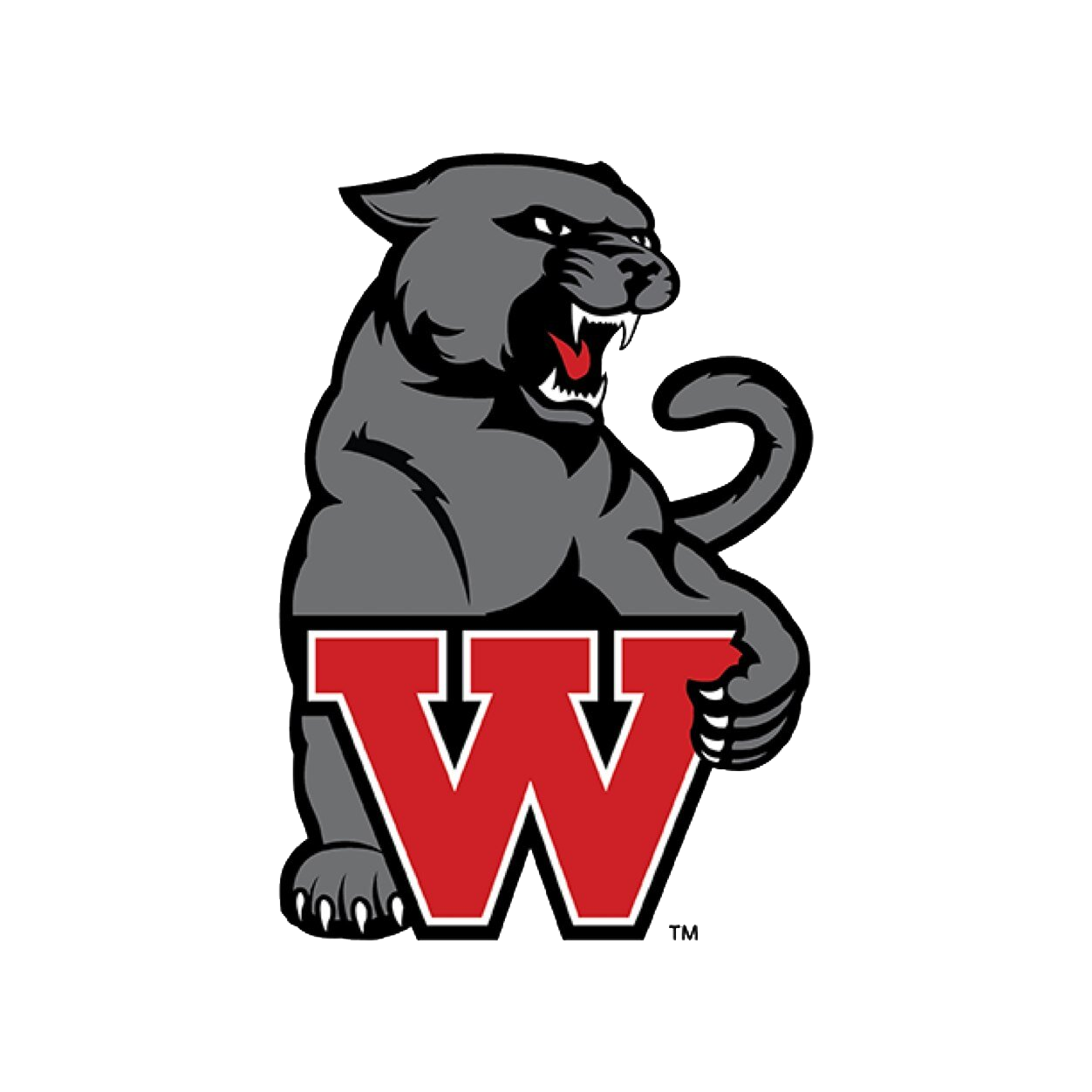 Senior Sefa Skipps was recently named to the Region 3 all region team. In a very competitive region that had many quality players, this is a great honor for him and for West Basketball – congratulations Sefa!

Peter Corroon and Ivan Delgado were also named to the Academic All-Region Team for Region 3. To be considered for this award (seniors only) players had to have a minimum cumulative GPA of 3.75. Congratulations Peter and Ivan!

Here is the complete list for both teams from our Region: